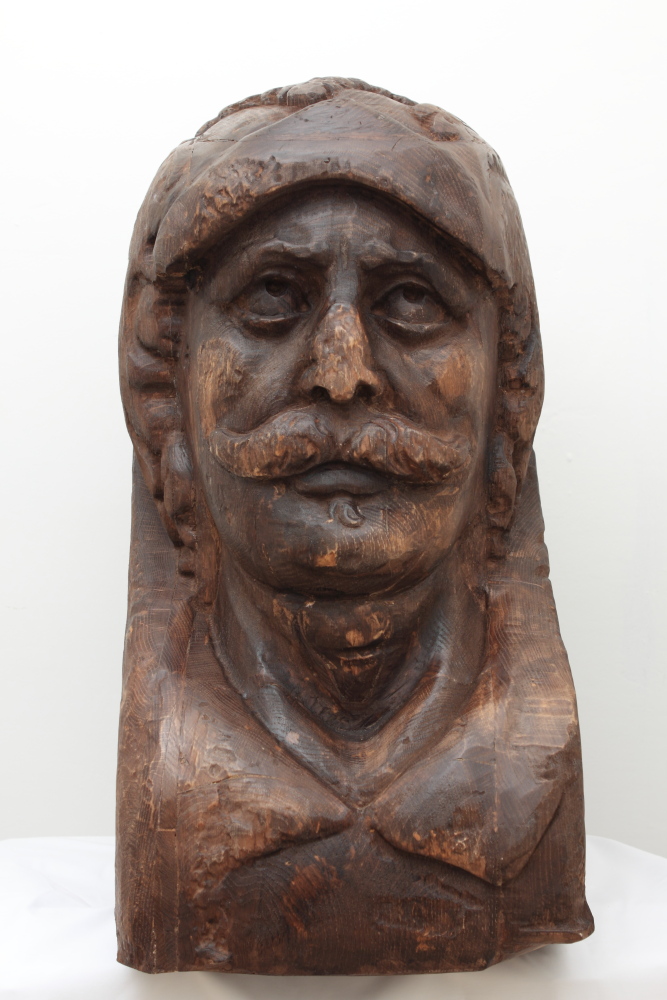 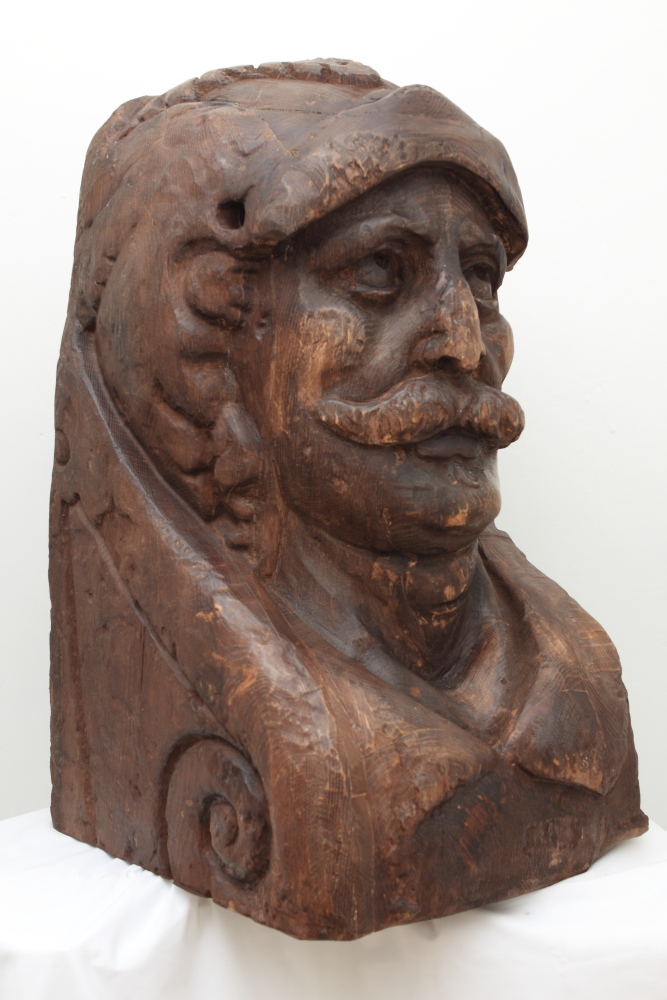 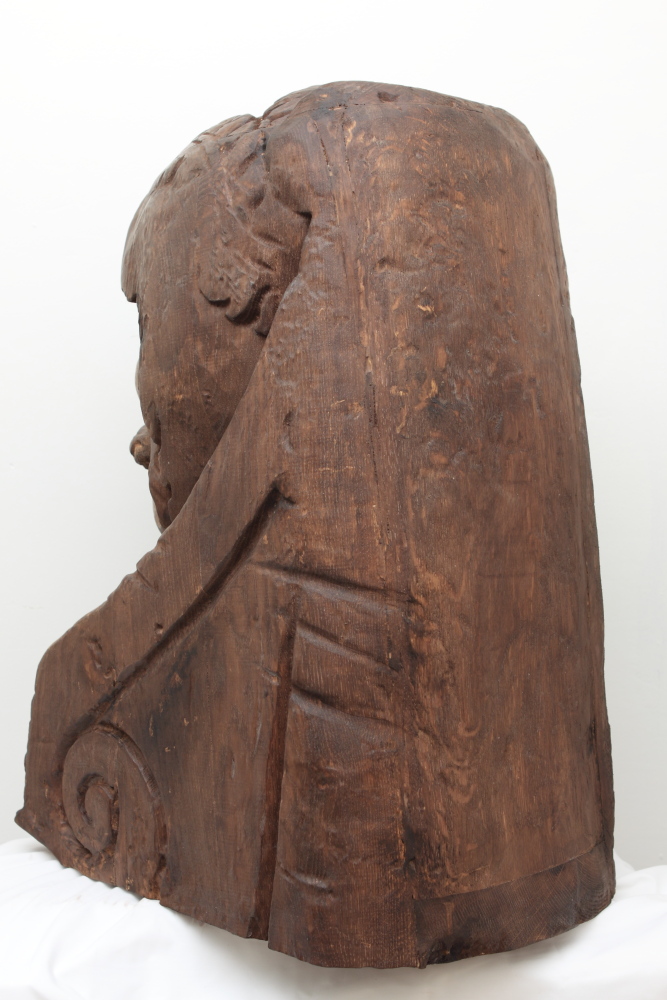 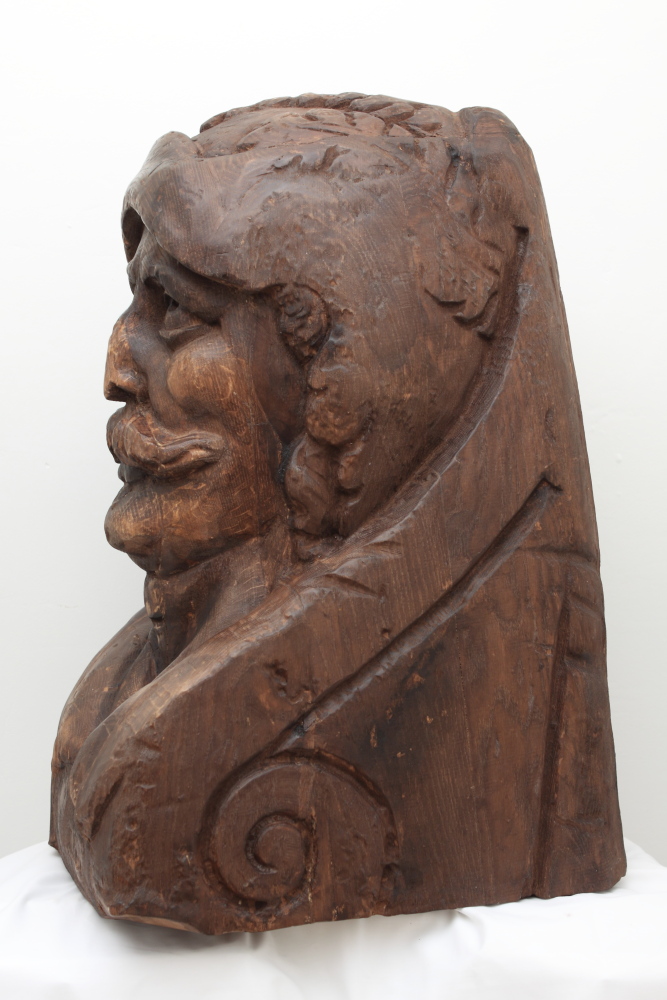 Baroque CNC Reproduction for Poole Museum and The Heritage Lottery Fund. A Heritage Reproduction from the Swash Channel Wreck Poole Harbour of a Dutch Maritime Figure Head.
The replica was supplied to one of the UKs most prestigious maritime Museums and funded by the National Heritage. The Replica was of a rudder head, over 400 years old total of 6 oak blocks were. The CNC machines produced form the scan with minimal hand finishing using a very fine step over, some minor pin point detail was lost and had to be hand carved. TO read more about the replication on the BBC website go to:

to see how the head was made go to

Salvaged items from a 17th Century merchant vessel shipwrecked off the Dorset coast have gone on display. The so-called Swash Channel Wreck was found in a sand and shingle bank outside Poole Harbour after the bank was struck by a dredger in 1990.
Items including a carved merman and a replica of the rudder are among the highlights of the exhibition being held at Poole Museum.
Little is still known about the name and origins of the vessel and its crew.

Just received the logo’s and goodness me, they are sensational! I have just shown them to some of the team at the London office and people are speechless. Seeing an image transformed with such detail is something else. This particular result looks far superior to anything I have seen 3D printed at this scale.

It was a pleasure to meet you , the insight you gave me was excellent and was a real education. I now have a far better understand of just what CNC is capable of doing and it’s very exciting. Engineering as an art and science, marvelous.Thank you also for making the time and for your hospitality.

I’ve just been to the opening of the swash exhibit at the museum and saw the rudderhead, it looks awesome.